Forza Motorsport 6, a racing video game for Xbox One, was released in September 2015, which means the world has had just over three months to soak in all of the cutting edge cars, tracks, and the beautiful 1080p, 60fps detail. Hailed by IGN as the biggest, broadest, and best Forza Motorsports game yet, the reception of the game to date has been strong. While it's great to see news outlets and publications such as IGN attesting to the quality of the game, the true measure is in the fans who play it. If the gamers love it, then it's a success.

By understanding an audience intimately, including their likes, dislikes etc. marketers are able to adjust how they speak to their audience to ensure every interaction is meaningful.  To better understand the people interested in Forza, we decided to analyze the 125K people who follow @forzamotorsport on Twitter using the Affinio platform. We then segmented them into tribes based on their interests and affinities and looked at the social graph between users to begin extracting valuable insights.Once segmented, we found the following tribes: 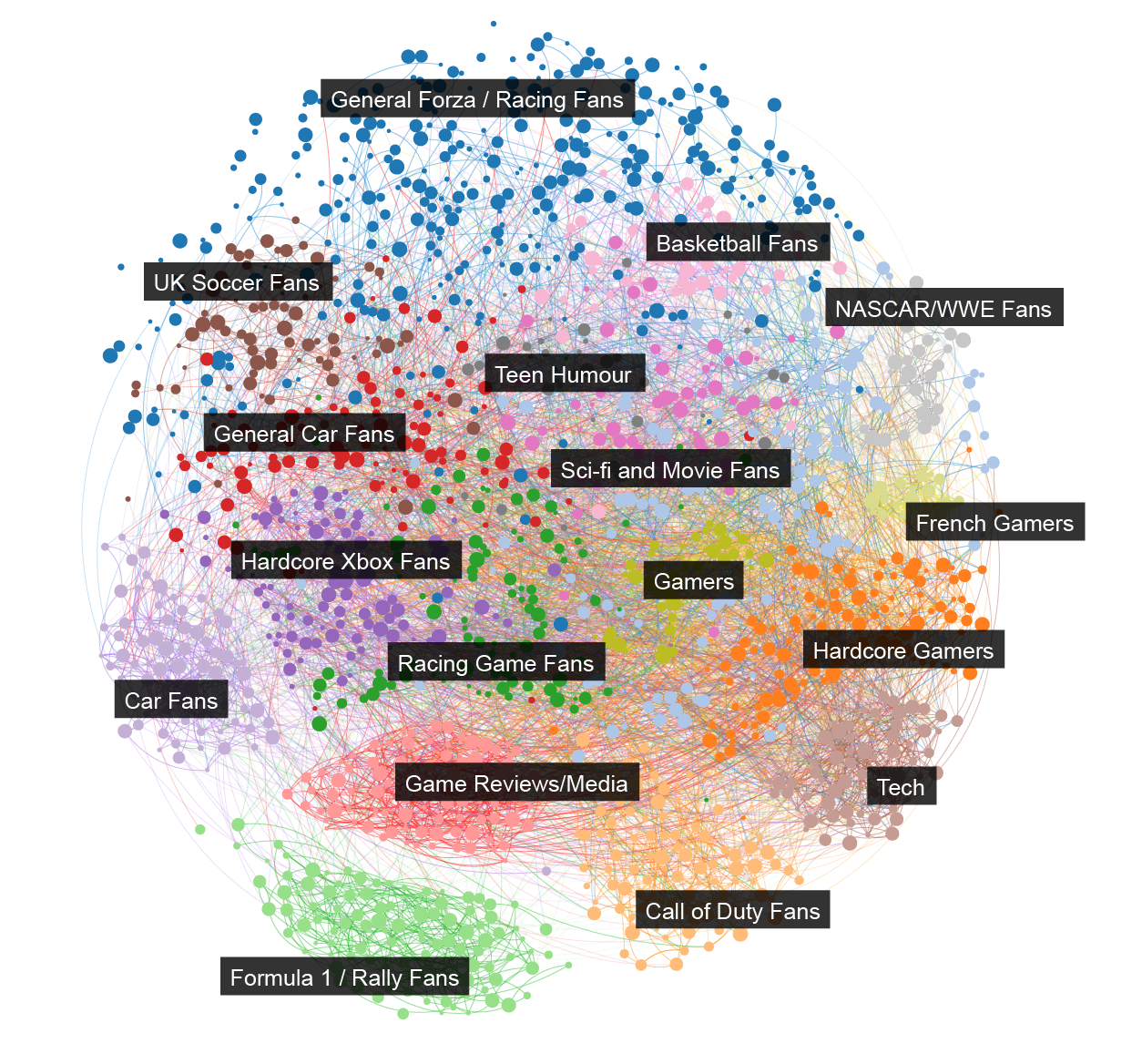 Of the tribes identified, we decided to focus on the tribe we labelled "Hardcore Xbox Fans." Below are the highlights we uncovered: 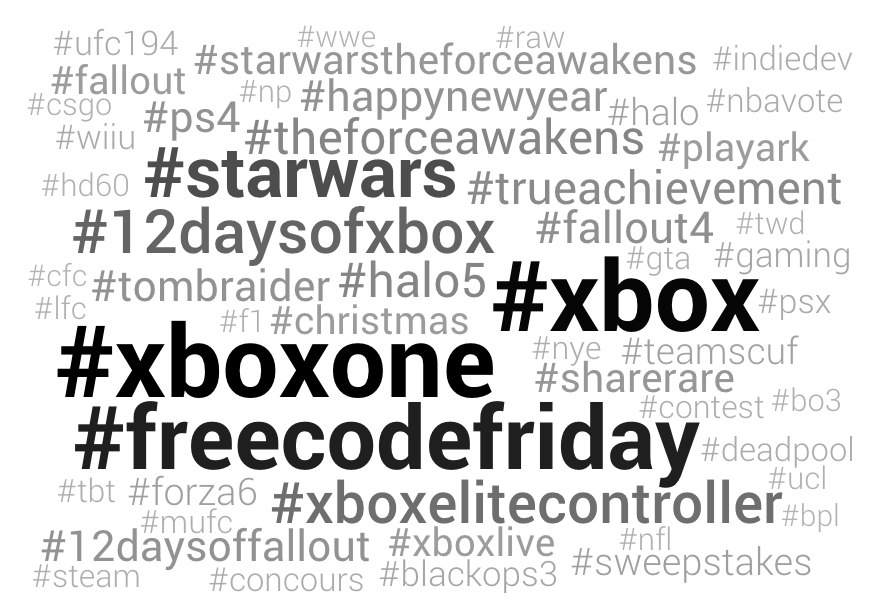 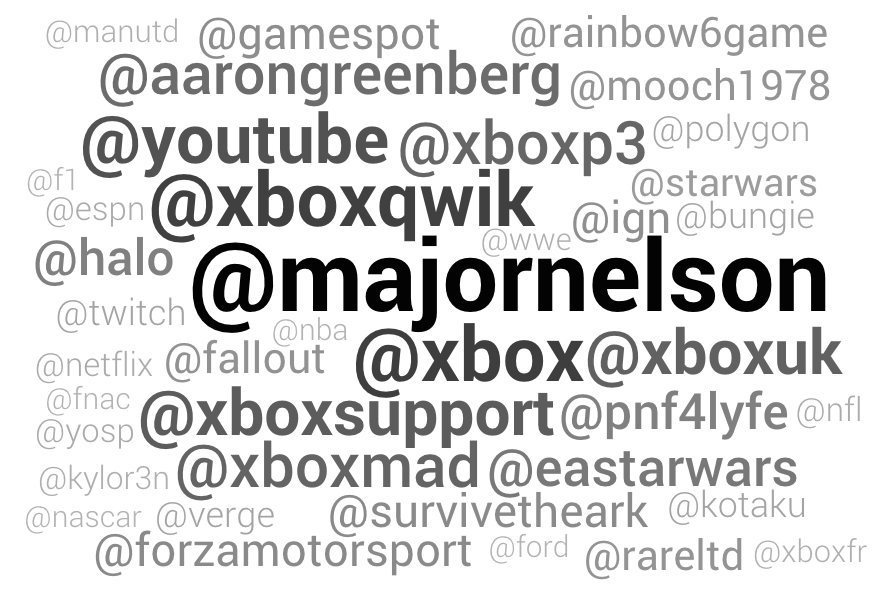 Tweets favorited most by tribe members:

Happy and Safe New Year to all and here's to a great 2016. Looking forward to continuing the journey with all of you. #xbox2016

Follow us and retweet for a chance to win an #XboxEliteController on January 1. The competition is open worldwide. pic.twitter.com/GXg4sAdgxU

On behalf of everyone at Xbox – have a Merry Christmas! 🎄

@PNF4LYFE It is sell-through and well over 1M units, big December!

The state of the Xbox One in 2015: vastly improved https://t.co/LYX6YNlu43 pic.twitter.com/QU6RHrb6Eh

So great to @shannonloftis and her importance to Xbox highlighted. https://t.co/C2rbKIigt2 via @verge


What does all of this data mean?

This level of insight into a niche within Forza's audience allows marketers to paint a truly hollistic, data-driven persona of a Forza playing gamer.  Layering in the people, brands, games, and content that matter most to them allows marketers to develop content strategies that involve the right topics and are distributed through the right channels.Stop building content and marketing strategies that are based on assumptions and start using data to truly understand your customer.

Get to know gamers

The video gaming industry is bigger than ever. Currently, ...

Ecommerce sales are up by 40%, compared to pre-pandemic ...

While most industries have been negatively affected by ...

It’s time to take an audience-first approach to marketing.

Let us show you how.

Any cookies that may not be particularly necessary for the website to function and is used specifically to collect user personal data via analytics, ads, other embedded contents are termed as non-necessary cookies. It is mandatory to procure user consent prior to running these cookies on your website.