Top CES products so far – and the audiences behind them.

From pork made from plants to an Avatar car, the future is here. We’ve been tracking the most buzzed-about products unveiled at this year’s CES, and we mean it when we say there’s something for everyone! Here are three of the most exciting products we’ve seen so far and the audiences behind them.

Mercedes Benz and Avatar director James Cameron announced their global partnership yesterday, as well as their new concept car inspired by the film called the “Vision AVTR”. The car has 33 scales called “bionic flaps” and a glowing “control unit” in place of a steering wheel. See it for yourself: https://www.youtube.com/watch?v=GD_tClx85RI

Surprisingly, though, when we looked at this audience’s top movie and car brand, Star Wars and Tesla came first.

Tesla should consider partnering with Disney to create a Star Wars– themed car such as this, for example:

Pork Made from Plants – Impossible Foods 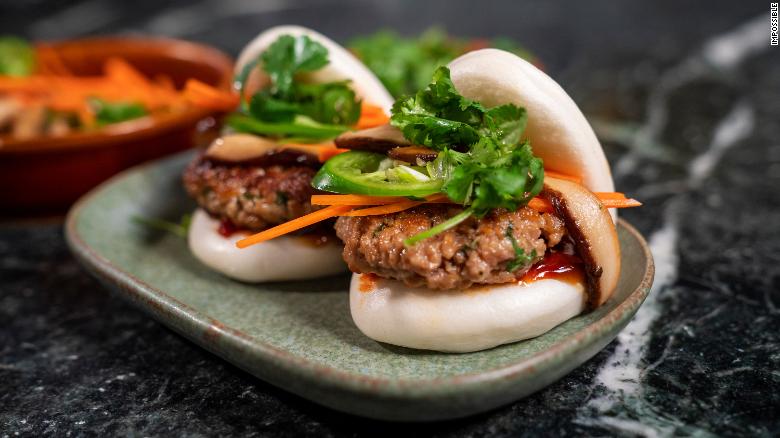 Impossible Foods launched its plant-based pork product at CES on Monday. It’s made from soy protein and tastes like the real thing, and is coming to 139 Burger King restaurants later this month. However, we think McDonalds (the top fast-food brand for Impossible Foods’ CES audience) should follow suit and create the Impossible Foods version of the popular Sausage ‘N Egg McMuffin.

Samsung announced Ballie, their new human-centric robot that rolls around and follows you like a companion. It “understands you, supports you, and reacts to your needs”, and some people are calling it the “tennis ball that spies on you”. The robot was designed to help people around the house using AI. It patrols your home to keep you safe, acts as a fitness assistant to keep you moving, and even has a camera that “stores and records special moments”.  Ballie’s CES audience strongly resonates with Neil deGrasse Tyson, so Samsung could tap him for an endorsement to sway the skeptics.

Not too long ago, trailers were something you’d catch ...

The Shape of Data

Medium, Method, and Message At Affinio, we’ve been ...

It’s time to take an audience-first approach to marketing.

Let us show you how.

Any cookies that may not be particularly necessary for the website to function and is used specifically to collect user personal data via analytics, ads, other embedded contents are termed as non-necessary cookies. It is mandatory to procure user consent prior to running these cookies on your website.